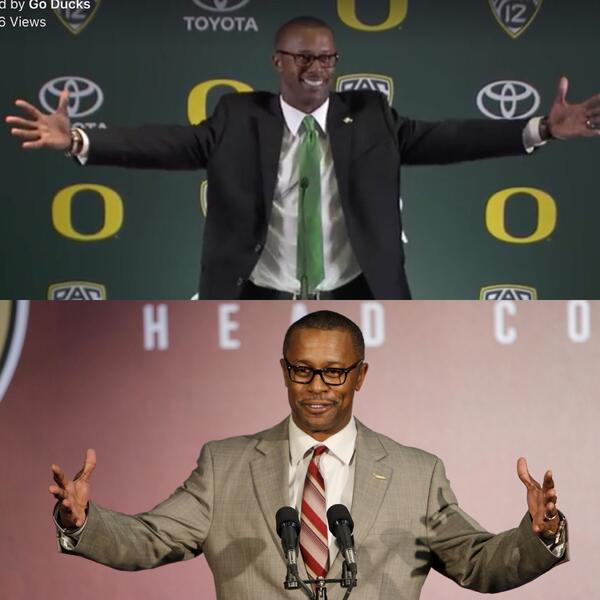 Hard to believe after leading a quick turnaround in one season for the Ducks football team, they are not now looking for a new head coach. It will be their fourth coach in four years.

LISTEN TO THIS WEEKS EPISODE!

Get all of the JJ Essentials