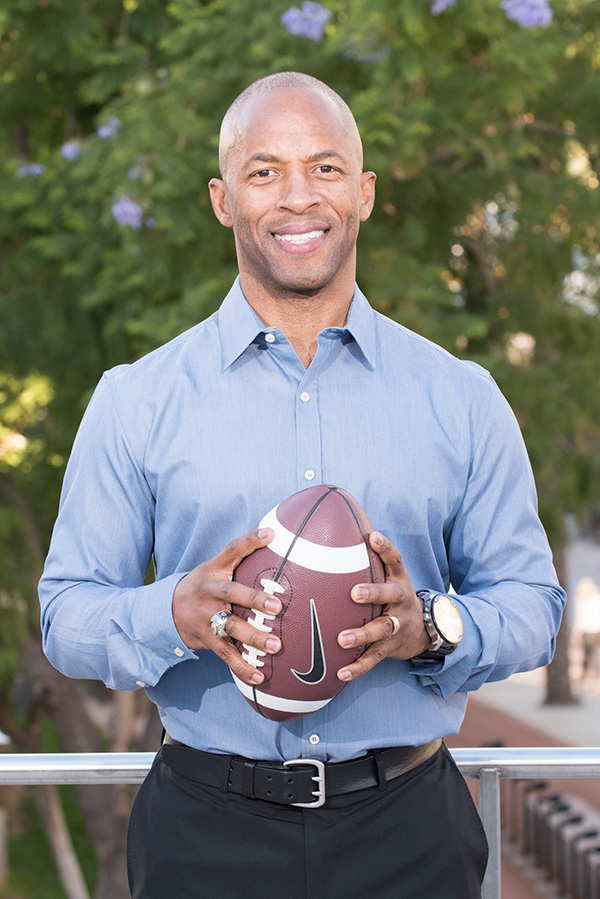 A Small Man in a Big Man’s Game

To appreciate the Hero’s Journey that is JJ Birden’s life, you must first know a few important facts:

Despite being the #1 high school wide receiver in Oregon, JJ didn’t receive a single D1 scholarship offer. He was fast enough for sure, but at 5’9 and 133 lbs., JJ was just too small to play with the big boys. At least that’s what the naysayers thought; JJ knew he was good enough, and he set his mind to achieving the impossible. All he needed was an opportunity, no matter how small, even if it meant making his own.