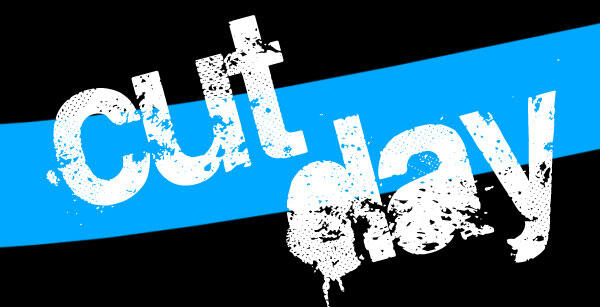 As the NFL preseason gets ready to wrap up, teams will be finalizing their 53 man rosters.  In order to do so, they will be making their final cuts.  This is another way of saying getting rid of the players they feel are not good enough or let’s say are not a good fit for their teams.

The process of getting cut or being released from an NFL team is no fun.

The process of getting cut or being released from an NFL team is no fun. Especially after you have spent some time with them. It’s one of the more humiliating yet humbling experiences a pro will ever encounter. I know this from personal experience. During my 9 year NFL career I was cut by the Cleveland Browns in 1989 and Kansas City Chiefs in 1990. With both of these teams, I was given the impression I was going to make the team. However I ended up being the last wide receiver cut. Fortunately for the Chiefs experience, I was called back and activated two weeks later. That’s another story.

Listen to my video message below to learn more about what it’s really like to be cut in the NFL.  If there is something I missed, feel free to post your questions.

Get all of the JJ Essentials